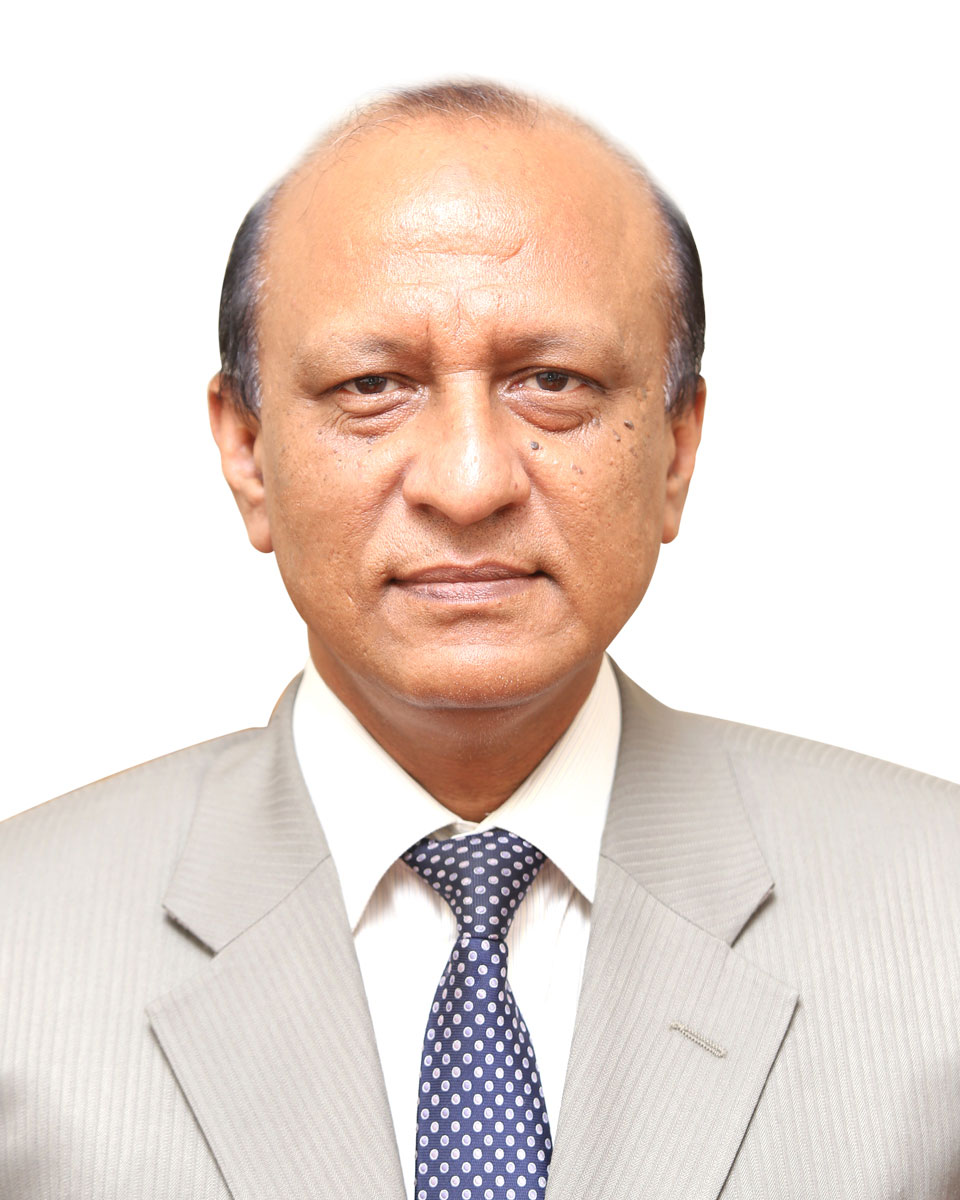 Md. Khalilur Rahman possessed the chair of Secretary, Posts and Telecommunications Division on October 28, 2021. Before holding this post, he successfully performed his duty as Divisional Commissioner, Dhaka Division and Director General of Prime Minister’s Office, Bangladesh.

Since his joining in Bangladesh Civil Service (Administration Cadre) on April 1, 1993, he availed enormous fame and success in every step of his service. He is an officer of BCS 11th Batch. After serving as Assistant Commissioner (Land) and Upazila Nirbahi Officer, he successfully worked as a Deputy Secretary at Housing and Public Works Ministry. He was a Deputy Commissioner of Gopalganj district.

Mr. Khalilur Rahman was borned on January 1, 1964 in Brahmanbaria district. His farther is Md. Siddikur Rahman and his mother is Mrs. Asia Khanam. He is married with Mrs. Selina Aktar Lipi and they are blessed with two daughters and a son.